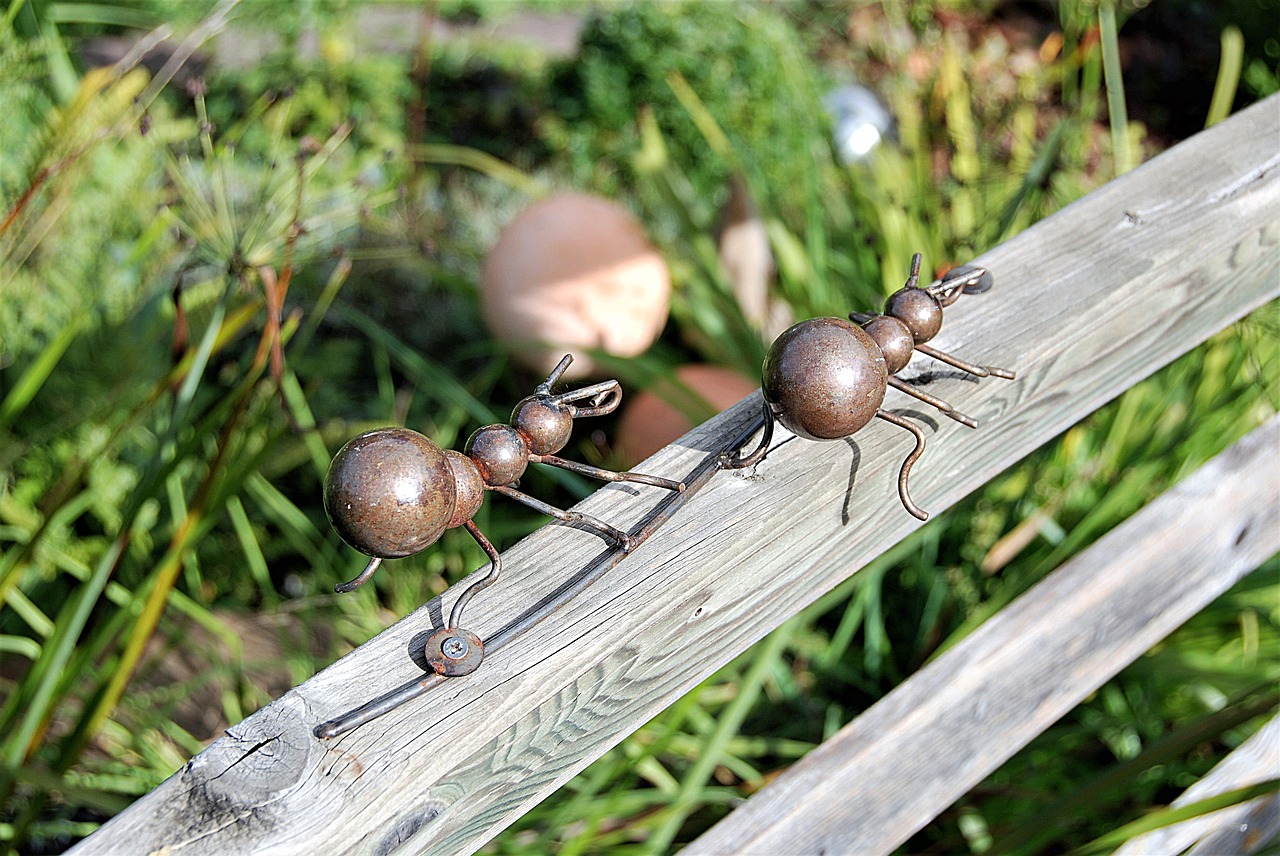 Running is Misery Before and During. But what about After?

Some days you know you should go for a run, but you know you won’t. Yesterday was one of those days. Just drive over to the running trail, I told myself. Who knows, once you get there, maybe you will find the discipline to run.

Even as I was going through the motions of heading out to run, I knew I would not actually run that day. I put on my running togs and my running shoes and drove to the woods where I run.  I got out of the car and I did not start running. I started walking. Hell, just because I couldn’t find it in me to run didn’t mean I couldn’t simply walk.  I started up the first hill of the trail.

A funny thing about this ‘run.’ Although I had my earphones tucked in my ears and plugged into my phone, they were silent. No podcast, no YouTube inspirational video, no music, no conversation. Just earphones in my ears for no reason. No electronic voices to occupy me and distract me from the exertion. Looking. Thinking.

I saw that I was about to step in the middle of a massive MRP / logistics undertaking. I stopped to investigate.

About half way through the trail loop is a hill I call The Hill I Hate. As I got closer to the hill-I-hate, I tried to pretend it did not exist. To distract myself, I looked at my feet; pace after pace, I watched as each foot struck the trail. Then, just in time, I saw that I was about to step in the middle of a massive MRP / logistics undertaking. I stopped to investigate.

A huge mess of carpenter ants were moving their nest from one side of the trail to the other. Here was I, huffing and puffing along a two-mile trail, feeling a bit sorry for myself over the wretchedness of hills. Meanwhile, these ants were working their little abdomen’s off. What if I were one of these ants on their own forced march? I thought of how the week before, I was at my sister’s house when I noticed a long line of ants playing follow the leader across her garage. “They are moving their nest,” my sister said. She’s always been the science-y one.

I thought about how unpleasant it would be to walk while holding a baby above my head — someone else’s baby at that.

I peered at them. Many of them had eggs or larvae hoisted above their heads as they made their way to the new nest. I thought about how unpleasant it would be to walk while holding a baby above my head — someone else’s baby at that. I could do it, but how far could I make it before I hated that baby? The egg-carrying ants were dutifully marching along.

I had so many questions. I wanted to know if their trek was as miserable to them as running was to me? Setting aside my I-really-should-be-running misery, I wondered how far is thirty feet to an ant? According to Google and math, their roughly ten-yard nest-moving trek would take them about two minutes and was the equivalent of me walking about a football field and a half. Meh. I didn’t feel as sorry for the ants as I thought I would.

Other Ant Intel to Consider:

Now that I know ants cannot feel pain, I don’t feel so bad about them having to hold ant babies above their heads on long nest-moving hikes. And I don’t feel as bad about the times I have flicked an ant off of a picnic table, sending the fellow creature sailing across the picnic pavilion. Or the time that dozens and dozens of ants invaded my car and I had to declare no-prisoner ant war.

I can’t say what all this has to do with running and the fact that I don’t like running.  I’m not an ant and I do feel pain, and running is full of pain of many kinds.

What I can say is this – while I have never, ever looked forward to a run, I have never been mad at myself for completing a run. Not once.

I turned toward the hill.

This site uses Akismet to reduce spam. Learn how your comment data is processed.